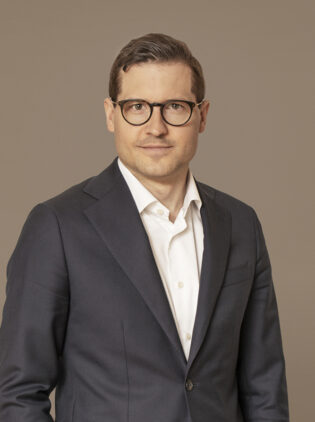 Stefan Hollander joined Axcel in 2007 and is a Director at the Stockholm office.

Stefan has an extensive track record of investing in companies across the Nordic region and sectors such as business services, TMT and industrials. During his employment with Axcel, Stefan has served on several boards, and been involved in the investment, development and exit of Nordic Waterproofing, Netel, Driconeq and LGT.

Prior to joining Axcel, Stefan was employed at Booz Allen Hamilton as a Management Consultant, working on due diligence, operational improvements and strategy development.

Stefan Hollander holds an MSc in Economics and Business Administration from Stockholm School of Economics in Sweden, including exchange studies at the WHU Graduate School of Management in Germany.