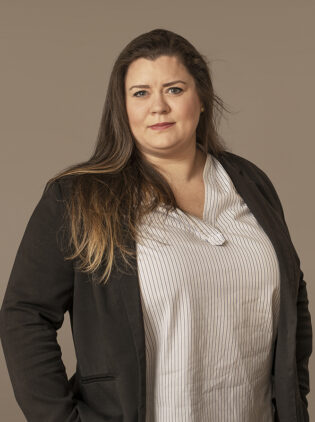 Serena Åslund joined Axcel in 2017 and is Office Manager and Assistant at the Stockholm office.

Prior to joining Axcel, Serena worked as Executive Assistant for the Brazilian Finance Minister in São Paolo and as Export Assistant at INOAR Cosmetics. She has also worked as a real-time translator during the FIFA World Cup 2014, Women’s World Cup in 2015 and EuroCup 2016.